Please read all of this before you purchase! We want you to know what you’re getting.

To celebrate Peter’s 76th birthday, we have set 140 photos taken of Peter during an interview at John Napier’s house in October 1971 to an eight-minute slideshow on DVD. Please note that these pictures are from printer’s proof contact sheets. They are marked up with several different inks, they’re worn and old in places, and the mark-ups sometimes conceal Peter’s face. But they are the 140 pictures taken by the photographer that day and, in our opinion, they’re priceless and precious, even though they’re not pristine — or maybe because they’re not.

It was claimed by Rona Barrett’s Hollywood magazine in May 1972 that the pictures, for an article titled, Pete Duel: Why?, were “the last photos taken of him at home [just days] before his death — and his final words.” This claim is not true. The home is actually John Napier's, the interview was conducted in October 1971, and they were not Pete’s final words. In fact, the last published photo and interview with Peter appeared in the February 19, 1972, issue of TV Week, conducted by Alwyn Kurts, and was titled, Hollywood Meeting With Doomed Star. That interview was conducted four days before Peter died. 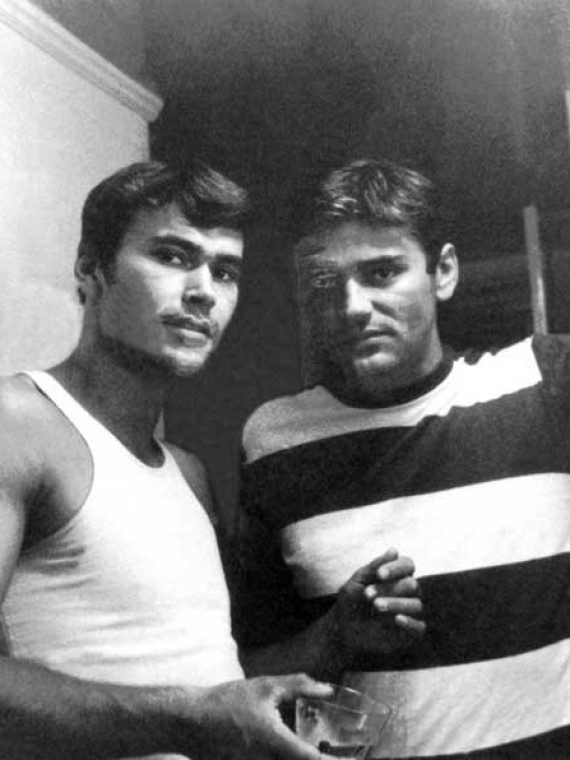 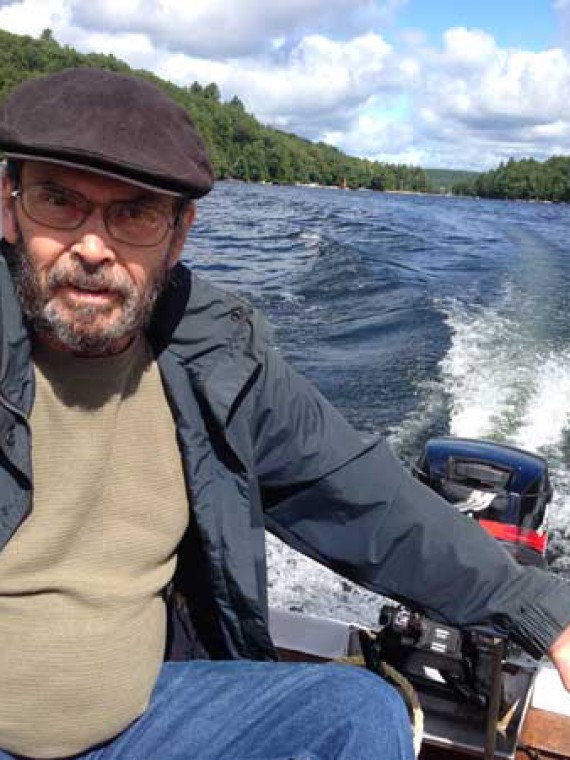 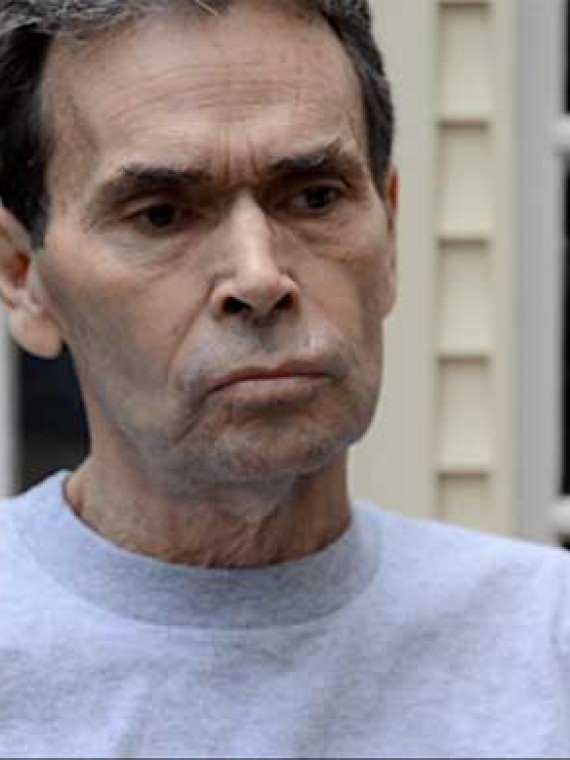 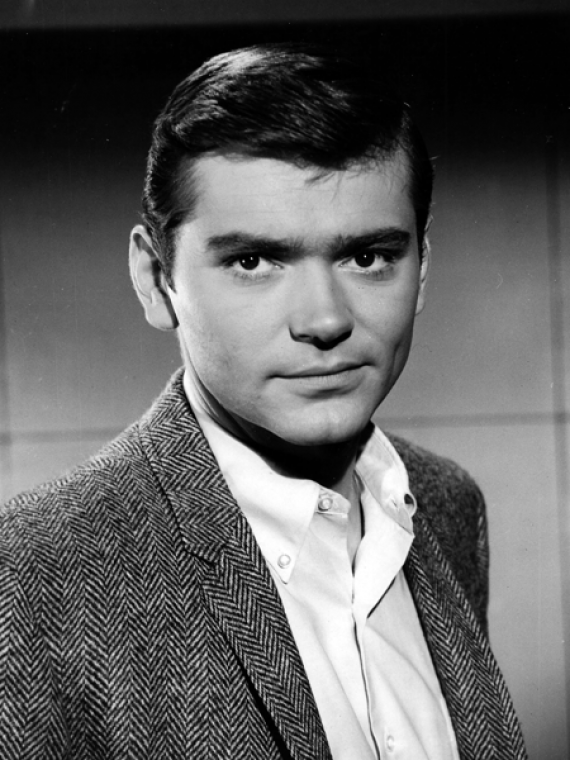 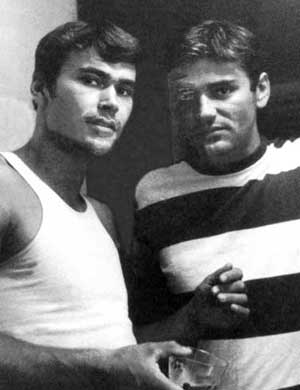 The 10-disc DVD set contains 7.5-hours that feature the life, passing, and legacy of Peter Deuel. The set includes Geoffrey Deuel in both candid conversation and formal interviews from 2013-2015 and features never-seen-before home video, as well as exclusive pictures of Peter Deuel throughout his lifetime. This DVD set, sold as a package, is cheaper than buying all 10 discs separately.
CLICK TO LEARN MORE

No products in the cart.