On His Brother, Pete Duel

Home On His Brother 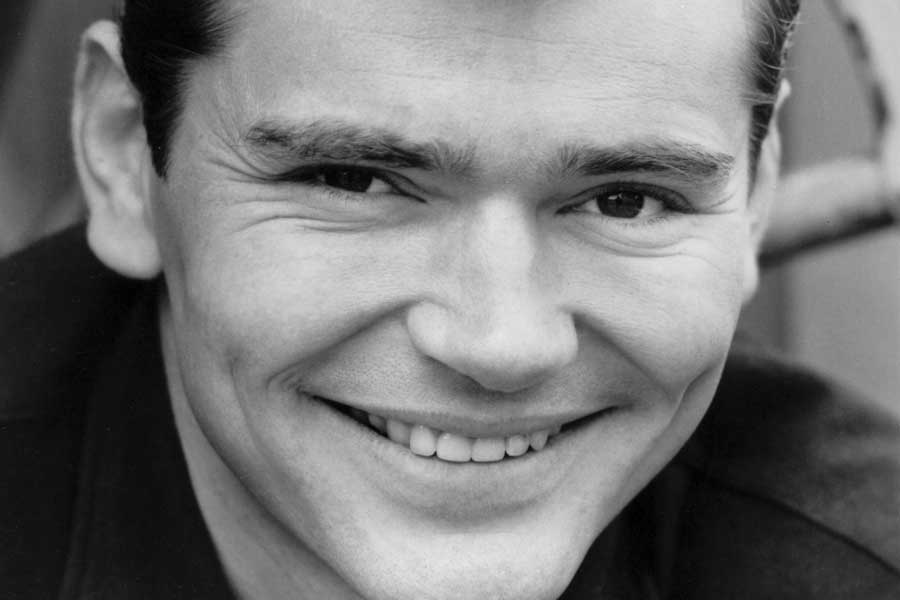 He was really a cornucopia of things that could shock one. But, at the same time, he was a force. He had a personality that had a great force, a great power, one that could be intimidating. But there was also a twinkle to him that was really funny and engaging. And you wanted to talk to him. He had a great interest in many things and he could reflect other people, but then he’d add to this general situation with his intellect. But there was always a nice twinkle to Peter that you could feel.

Geoffrey Deuel from the upcoming DVD series soon to be released

My brother and I are very close. We were close as children growing up in the lovely little town of Penfield, New York. We’re still close now. …

Pete felt there were other things he wanted to do. Acting was not enough in itself. He wanted to do other things for people that he considered more meaningful — and he wanted to have better parts. Possibly, that was a shame, because he forgot how much happiness he gave to so many people.

Geoffrey Deuel as quoted in 1971
MORE TO COME
error: Content is protected !!